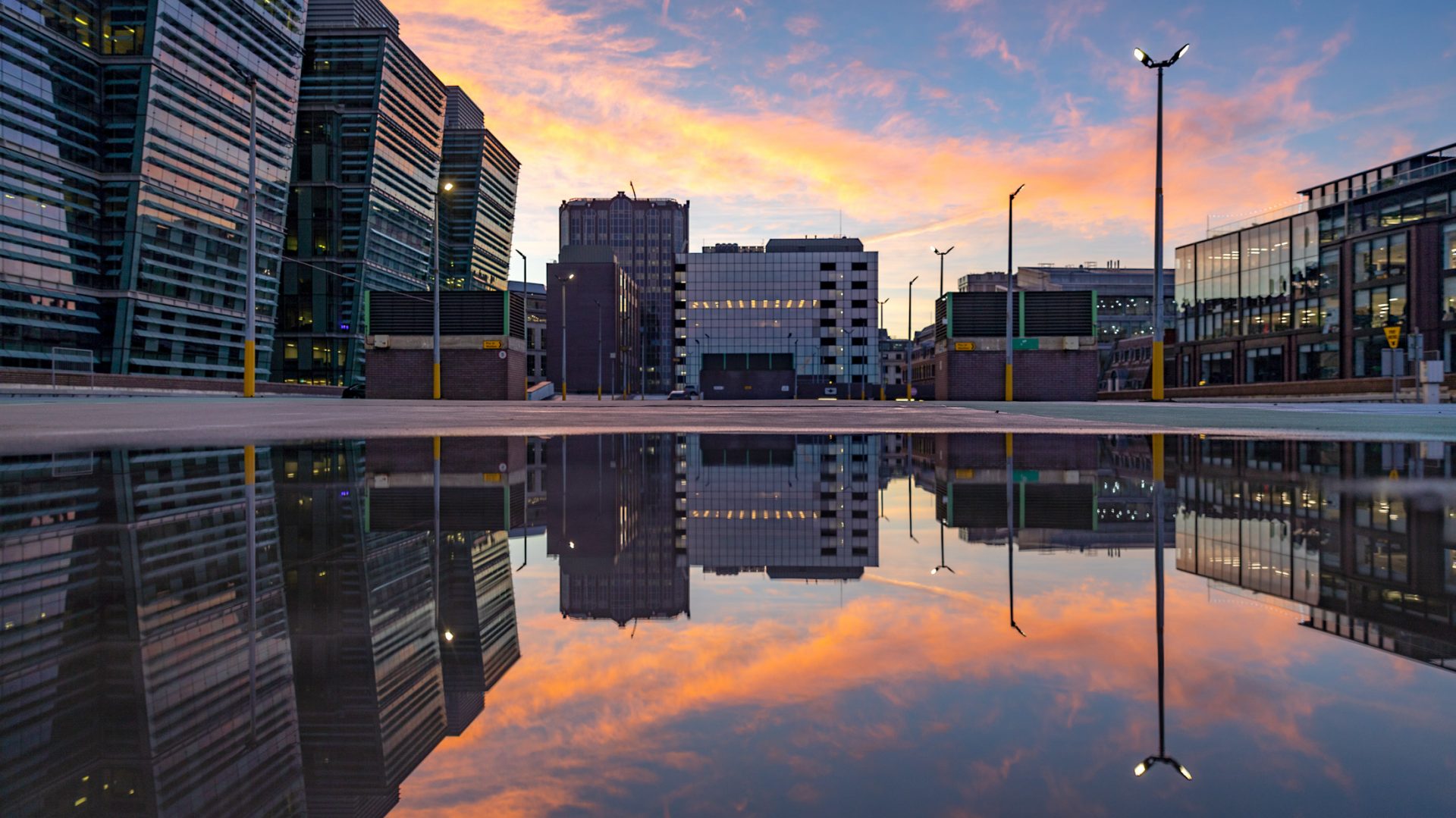 There are places to go that always reveal new view and interesting pictures.  I just love walking along the canal from Lapworth near to Packwood House onto Kingswood junction. There has been so much rain that care has to be taken on the towpaths in case you either land in the mud or even fall in the canal.  Luck would have it that the sun was out and the sky was blue.  The puddles made for great reflections and there were even a few boats passing through the locks.  I had my Fujifilm camera with me and once again it provided some good photographic points of views.

Whilst I was on the locks someone stopped me and asked if my camera was a Leica.  No I replied just a Fujifilm masquerading as one.  However, I felt good after that as my camera was looking cool.  A word of caution is that I also need to be careful that no one attempts to steal it from me either, as it looks attractive.

There is a bridge on this stretch of the canal called the “Bird in Hand”, if a canal boat is moored in the right position and the light is just right then there is the chance of reasonable picture.  I stood on the locks and took care not to lose my footing.  The water was very still and the framing needed to get the semi-circle of the bridge extended into a circle.

The area around the lockmaster’s cottage was difficult to negotiate due to all the rain that had fallen.  One of my pictures taken with my iPhone made the BBC Midlands weather bulletin at 7pm as shown in the blog.  Another plus for the day.

As I retraced my steps to the car I caught up with a boat going through the locks.  It was a working boat with a cargo of wood fuel sacks.  So that was my third and final plus to the day!

Phototip
All the pictures were taken with my Fujifilm x100v.  The weather bulletin picture was made with my iPhone as I was able to get low into a water puddle on the tow path.  A quick edit with Google snapspeed included lowering the highlights and upping the shadows.  A bit of saturation and then uploaded to the BBC weather watchers’ site.

Hillmorton Locks: the busiest in the UK » Damien Walmsley